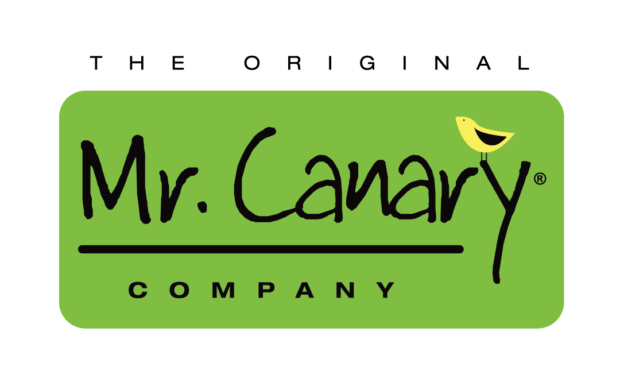 Are you a bird lover? This one is for you!

On Tuesday, Carmel-based Mr. Canary Co. released a revolutionary product on the Home Shopping Network (HSN). Mr. Canary has been selling their bird feeders through major retailers since 1995.

Mr. Canary touts the invention as merely TV dinners for birds, which is a maintenance-free avenue to enjoy backyard birds. Basically, premium bird seed is sealed in single-use and eco-friendly trays, which slide into a permanent bird feeder. Bonus being: users don’t have to worry about hauling bird seed bags to the backyard and the cleanup is simple. The system ranges from $34.99 to $39.99.

Sisters Jan Long and Chris Mowery bought the Mr. Canary brand in 1995. By 2013, Mr. Canary products were being sold in Kmart, WalMart and Kroger stores across the nation. Ace Hardware signed on in 2014, as well.

Chuck Schmal of Woodard, Emhardt, Henry, Reeves & Wagner, LLP, along with Long worked together to secure a patent on the Bird Buffet System (US 9,686,968).

For more information about Mr. Canary’s debut on HSN and growth into WalMart, please refer to: HSN and WalMart